Music Innovation 2020 by Mixed In Key

Upload your original music to win an epic Music Production Contest. Mixed In Key are giving away $27,000 worth of gear!

To enter the contest, you have to combine at least 2 music genres in one song

This contest is for artists and music producers who can combine 2 ideas into one track.

In short: create your own genre. Be original.

If your track makes it to the Top 5 of all submissions, you’ll win incredible prizes worth at least $3000.

The grand prize winner takes home over $10,000 worth of music gear made by the best companies in the world.

The contest is open only to the residents of the following countries: 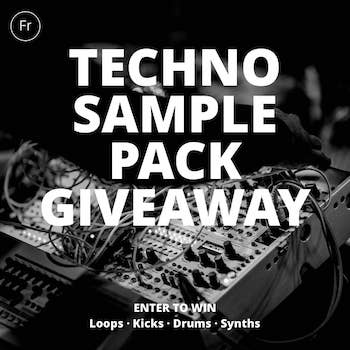